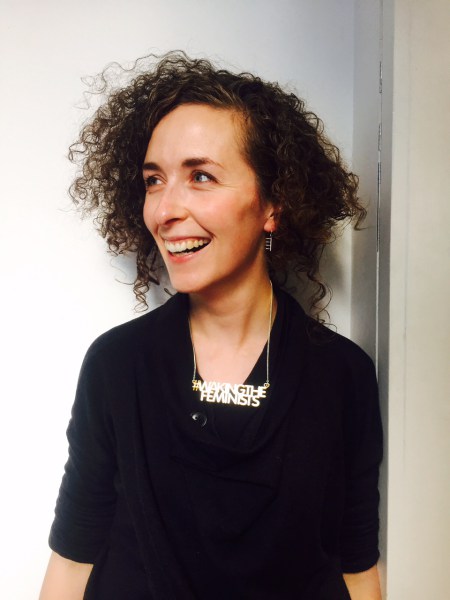 It should not be underestimated just how valuable the impact this amazing woman has had on Irish theatre in the past two years. Lian is the one who called bullshit on the glaring omission of women playwrights and directors in the Abbey Theatre’s 2016 programme. Waking the Feminists has given the cultural arena in Ireland a good old much needed shake up.

Since November 2015, we’ve seen a huge strut and bellow from women. There’s a female artistic director of The Gate, for goodness sake! This is awesome but there is still more to do. The recent conference Irish Women Playwrights and Theatremakers at the University of Limerick made it quite clear just how invisible women have been in the theatre in Ireland. You can read more about that here.

Here’s my conversation with Lian which took place in the foyer of the Project Arts Centre  just over a year ago.